This is a past event. Registration is closed. View other Asia Pacific Glaucoma Society – APGS events.

This APGS Masterclass will cover:

Not sure when the masterclass takes place in your location? Click here​ to convert the Masterclass time to your local time. ​ 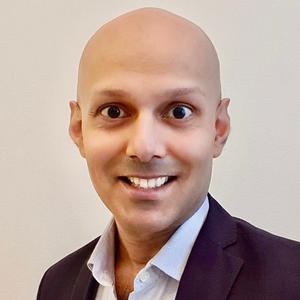 Assoc Prof Shamira Perera is a Senior Consultant Ophthalmologist and Clinical Director for Complex Anterior Segment Surgery in SNEC . At SERI he is the Co Head of Bioengineering and Devices One of his passions is teaching and is the current program director for SNEC residency. As the deputy director of the Med Tech office for SingHealth he has disbursed >S$6M for innovation. Supported by S$4.0M of competitive research grants as PI, his core work has yielded 8 patents, 90 invited lecturerships, 5 book chapters and >150 peer reviewed publications. 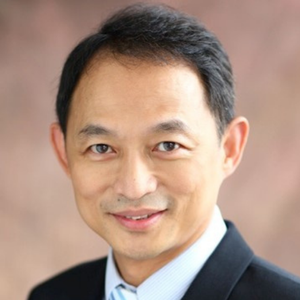 Prof. Prin Rojanapongpun is a chairman and Associate Professor of the Department of Ophthalmology at Chulalongkorn University and King Chulalongkorn Memorial Hospital. He is also a consultant at Bumrungrad International and Sukumvit Hospital in Bangkok, Thailand.

He received his bachelor's degree in science and medical degree from Chulalongkorn University and did his ophthalmology residency at the same medical school and the King Chulalongkorn Memorial Hospital. Dr. Rojanapongpun pursued his clinical glaucoma fellowship at the University of British Columbia under Professor Stephen Drance. He also did short glaucoma visiting fellowship at Bascom Palmer Eye Institute, Duke University, and New York Eye and Ear Infirmary. In 1993, he received a Japanese Ophthalmological Society scholarship to Dokkyo University in Japan.

Dr. Rojanapongpun is a distinguished glaucoma and cataract lecturer. He has received awards from AAO, ASCRS, APACRS, APAO, and the Red Cross Society. He’s been invited to teach and lecture in 17 countries in Asia and another 17 countries in America, Europe, Africa, and Australia (where several countries were visited multiple times). He’s delivered more than 300 lectures at national and international congresses. He performed live surgery in 7 countries and trained many surgeons to perform both cataract and glaucoma surgery. Dr. Rojanapongpun’s current major research interests include angle-closure glaucoma, the epidemiology, and diagnosis of glaucoma, as well as the medical and surgical management of patients with glaucoma. He has published in many domestic literatures and international peer-reviewed articles. 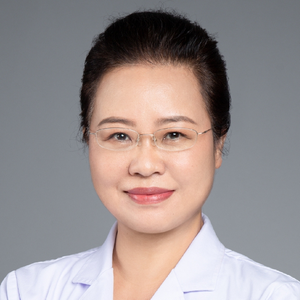 Dr Zhang ranked in the Expertscape 2022’s Top 30 Glaucoma Experts in the World. She was included in the Top 100 most influential people in ophthalmology in the Ophthalmologist Power List 2014.

Dr Zhang is very active in several ophthalmological societies and serve as a Board Member for APGS, AACGC and APOIS. She is a fellow of AAPPO, and was a Convener of the APAO Glaucoma Scientific Program in 2018 and 2019.

A prolific writer, she published 162 SCI articles with a Google Cite Index of 4200 and H41. She authored four books and published 10 translated versions of the WGA Consensus Series and The Asia-Pacific Glaucoma Guidelines.

Santen is an eye health company with a history of more than 130 years. Since its foundation, Santen has been committed to providing products and services that significantly contribute to meeting patients' needs.

Santen is an eye health company with a history of more than 130 years. Since its foundation, Santen has been committed to providing products and services that significantly contribute to meeting patients' needs. Our mission is to create a world of Happiness with Vision: The Happiest Life for every individual through the Best Vision Experience.